Rethinking the Role of the Principal 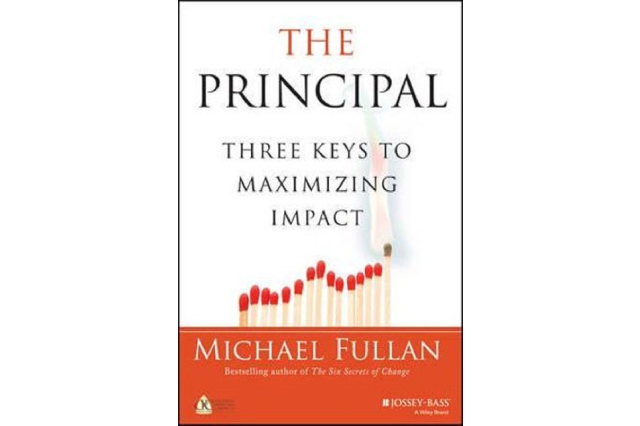 Rethinking the Role of the Principal

Principals’ responsibilities have increased enormously over the past two decades. They are expected to run a smooth school; manage health, safety and the building; innovate without upsetting anyone; connect with students and teachers; be responsive to parents and the community; answer to their districts; and above all, deliver results.

In his book “The Principal: Three Keys to Maximising Impact”, Michael Fullan observes, ‘Ad hoc or fragmented strategies turn a principal’s job into one of keeping too many batons or chainsaws in the air, endlessly juggling ill-shaped, ill-timed and uncoordinated policies.
What roles do you play now as principal?

It is often quoted that the “The principal is second only to the teacher in terms of impact on student learning”. The findings are consistent: principals affect student learning indirectly but nonetheless explicitly.

The heart of Fullan’s book is to reposition the role of the principal as overall instructional leader so that it maximizes the learning of all teachers and in turn of all students.

However, wise educational leaders should not try to do too much on his or her own in the instructional arena, especially if we have not taught directly for a period of time. We risk micro-managing without credibility. This is likely to alienate our teachers and reduce relational trust.

The more effective principals were those who defined their role as facilitators of teacher success rather than instructional leaders. They provided teachers with the resources they needed to build social capital—time, space, and staffing—to make the informal and formal connections possible. (Fullan, 2014)

This opportunity to recast the role of the principal should not be missed.