Is COVID the Tipping Point For School As We Know It? 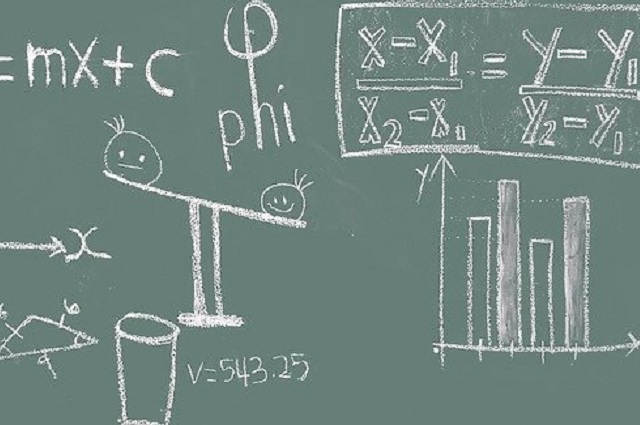 Is COVID the Tipping Point For School As We Know It?

According to Michael Fullan, education has entered the most volatile period in its history. Schooling is not working for students or teachers or the public. The so-called 21st Century Skills such as deep learning (critical thinking, creativity etc), seem crucial but elusive. Technology has thrown a spanner into the works, bringing with it giant potential and a mysterious downside.

Shutdowns and changes brought about by COVID have led to rapid take up of new technologies and a steep learning curve for many of us. Perhaps the ’silver lining’ is that we are forced to rethink the format of schooling. After all the basic structure of school was designed to prepare students for the industrial age.

In many schools students are bored, to put it mildly. Two-thirds of initially happy kindergartners become alienated from schooling by the time they reach grade 9 (Jenkins, 2013). Teacher satisfaction has declined 24 percent since 2008, when 62 percent of them reported feeling “very satisfied”; within five years, only 38 percent were saying that (Metropolitan Life Insurance Company, 2013). Meanwhile and not unrelated, 75 percent of principals feel that their job has become too complex, half of all principals feel under great stress “several days a week,” and the percentage who say they are satisfied in their work has dropped from 68 to 59 since 2008.

Fullan argues that because the current system is boring for students, alienating for teachers and frustratingly unproductive for policymakers and the public (these elements constituting what Fullan calls the “push factor”), and because the new pedagogy, the digital world, and the change dynamics of positive contagion (the “pull factor”) are unstoppable, it is a dead certainty that new opportunities will present themselves in numbers.

By and large, over the past decades, the investment in technology has been largely a matter of acquisition—buy, buy, buy—not a matter of figuring out how pedagogy can utilise the emerging technologies to deepen and accelerate learning.

I love this inciteful quote from George Couros,

“Even in schools with the latest technology, teachers use that equipment to do the same things they did before. A tool that could change education for the better, too often becomes the equivalent of a thousand dollar pencil.”

Fullan and colleagues are concluding that radical breakthroughs are occurring in schools where new technologies are being combined with new pedagogies (learning partnerships between and among teachers and students), generating productive innovations.

How can you leverage the challenges of COVID to reimagine and reinvent school to make it more engaging for students and staff alike?