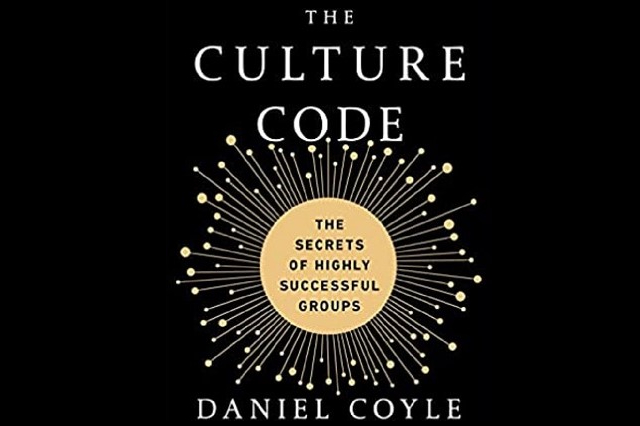 Building a positive School Culture is the most important work of leaders in schools.  Nothing beats Culture! Culture trumps your school’s programs. Culture trumps your strategic plan. Culture even trumps the competency of your team. (Vanderbloemen,, 2018).  Culture wins every time. If you have a bad culture, it will win – and ruin your school.  If you have a great culture, it will also win and enable you to do great things.

Daniel Coyle spent four years researching the ‘secrets’ of highly successful groups and shares them in his great book, “The Culture Code”. Understanding these secrets is essential for school leaders who recognise the importance of both culture and teamwork in schools.

Often in schools we assume that skilled individuals will combine well to produce skilled performance, however this isn’t always the case in staff teams. According to Coyle this is because we focus on the wrong details. We mistakenly focus on the skills that each individual brings to the team when we should be focused on the interaction, within the team. Often the individuals within a team are focused on their positioning within the team. They are figuring out where they fit in to the larger picture: Who is in charge? Is it okay to criticize someone’s ideas? What are the rules here? Their emphasis is on what is known as ‘status management’.

Dysfunctional teams spend their time and energy competing within the team.
Low level teams initially focus their efforts on co-ordination.
High level teams collaborate with each other to get the best out of all participants.

In highly effective school cultures the team members are not competing for status, they work well together. They move quickly, support one another, work energetically to share the load, solve problems as they arise and have each other’s backs.

According to Coyle, group culture is one of the most powerful forces on the planet. His research identified THREE key skills that tap into our social brains to create purposeful and helpful interactions.

CULTURE: from the Latin cultus, which means care.

These there skills work from the bottom up, first building group connection and then channeling it into action.

“Culture is a set of living relationships working toward and shared goal. It’s not something you are. It’s something you do.”
(Coyle, The Culture Code: The Secrets of Highly Successful Groups, 2018, Random House)

10 Signs Your School Culture Is Awesome From a Staff Perspective
Do this, Not That