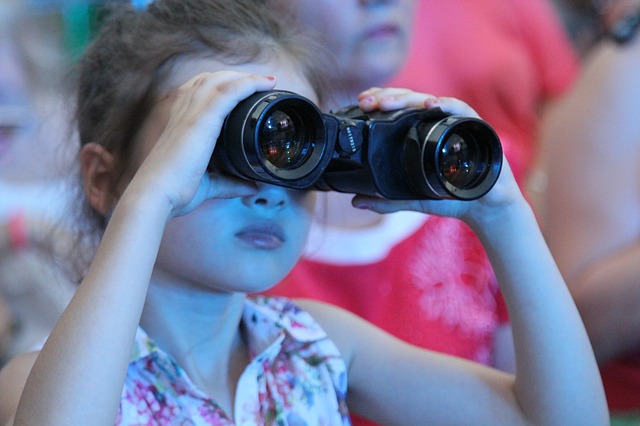 I am torn. I feel affronted by the behaviour of some parents who ‘spied’ on their child’s teacher through a listening device and feel embarrassed by the unprofessional behaviour of the teacher they spied upon.

Last week, a report on “A Current Affair” (not my preferred news source) portrayed the story of the parents of a five-year-old student who took the extraordinary step of hiding a listening device, on their daughter, to record and ‘hear’ what was happening at school. The parents were concerned that their daughter was not happy at school. Such an approach is very threatening, probably illegal and shows a complete lack of trust in the teaching profession.

However, the situation is complex. The five-year-old student has an additional chromosome and is living with Down syndrome. Communication is challenging for her. Her parents could tell that she was unhappy about something at school. They had tried contacting the admin team at the school and their daughter’s teacher on a number of occasions but were told that everything was fine.

As their daughter’s behaviour showed that something was wrong, the parents took the extraordinary step of purchasing a $30 listening device and concealed it in their daughter’s pocket. What they heard was disgraceful, unprofessional and unacceptable behaviour by the teacher and the aide assigned to support the student.

Whilst I don’t want to condone the behaviour of the parents, I understand their concern for their daughter and the challenge they faced. No educator could listen to the recording and condone the words of those staff members. They have been suspended pending an investigation.

I am concerned that there will be a significant number of “A Current Affair” viewers who have concerns about their own son or daughter’s happiness at school, who will copy the behaviour of these parents. A swarm of concealed listening devices could be descending on classrooms.

Having our interactions with students recorded is inappropriate, probably illegal and very threatening. However, at all times our behaviour should be professional.

I am reminded of the advice of one of my favourite authors, Stephen MR Covey. He advocates “speaking about people, as if they were present. If you wouldn’t say something in front of a person, don’t say it behind their back”. A similar criteria can be used in making choices about how we respond to our students when their behaviour is unacceptable. Consider how would you behave if parents were present in your classroom? They may well be listening.

Is It Time To Rethink Teacher Workloads?

Are You Suffering Change Fatigue?

Staff in many schools are complaining of change fatigue. We [...][...]