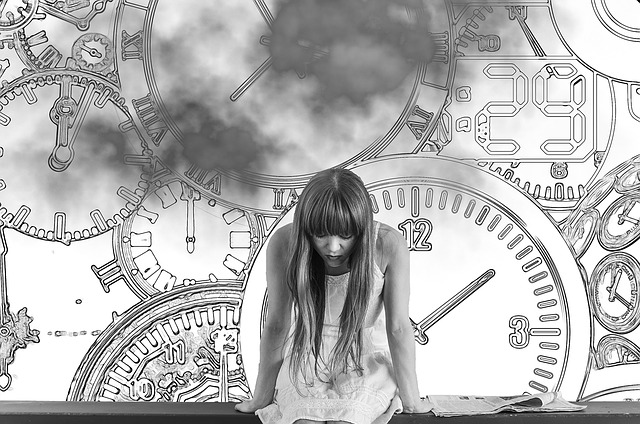 By Steve Francis In News and Updates On November 01, 2019

Two alarming reports were released this week. Both reports highlight stressors and significant challenges being faced by schools and I can’t help but think there is a connection.

The National Working Families Report released this week found two-thirds of parents said they were too emotionally or physically drained to contribute to their family when they return home from work.

Working parents know how exhausting it can be to hold down a job while raising a family. So it won’t come as a shock to discover more than half of them are feeling the impact this has on their relationships with their partners and kids.

The Australian Bureau of Statistics said nearly a quarter of Sydney couples with at least one child under the age of five have both parents working full time, up from one in five in 2009. Nationally, that figure grew from 14 per cent 10 years ago to 21 per cent today.

The Productivity Commission released their report stating one in seven Australian children has a mental illness, which can range from anxiety and depression to attention deficit hyperactivity and conduct disorders. They report that at schools, one in 20 kids needs extra help in class due to “social and emotional disability’’.

The commission says young children should be screened for “social and emotional wellbeing’’ before they start school to stop them sliding into anxiety and depression.

The Commission also recommends that $975 million a year be spent to hire a “wellbeing leader’’ for every school, to spot students with mental health problems and send them to psychologists.

It is no wonder that staff in many schools are feeling stressed as they try to pick up the pieces and maintain standards.

It’s time for a re-think!