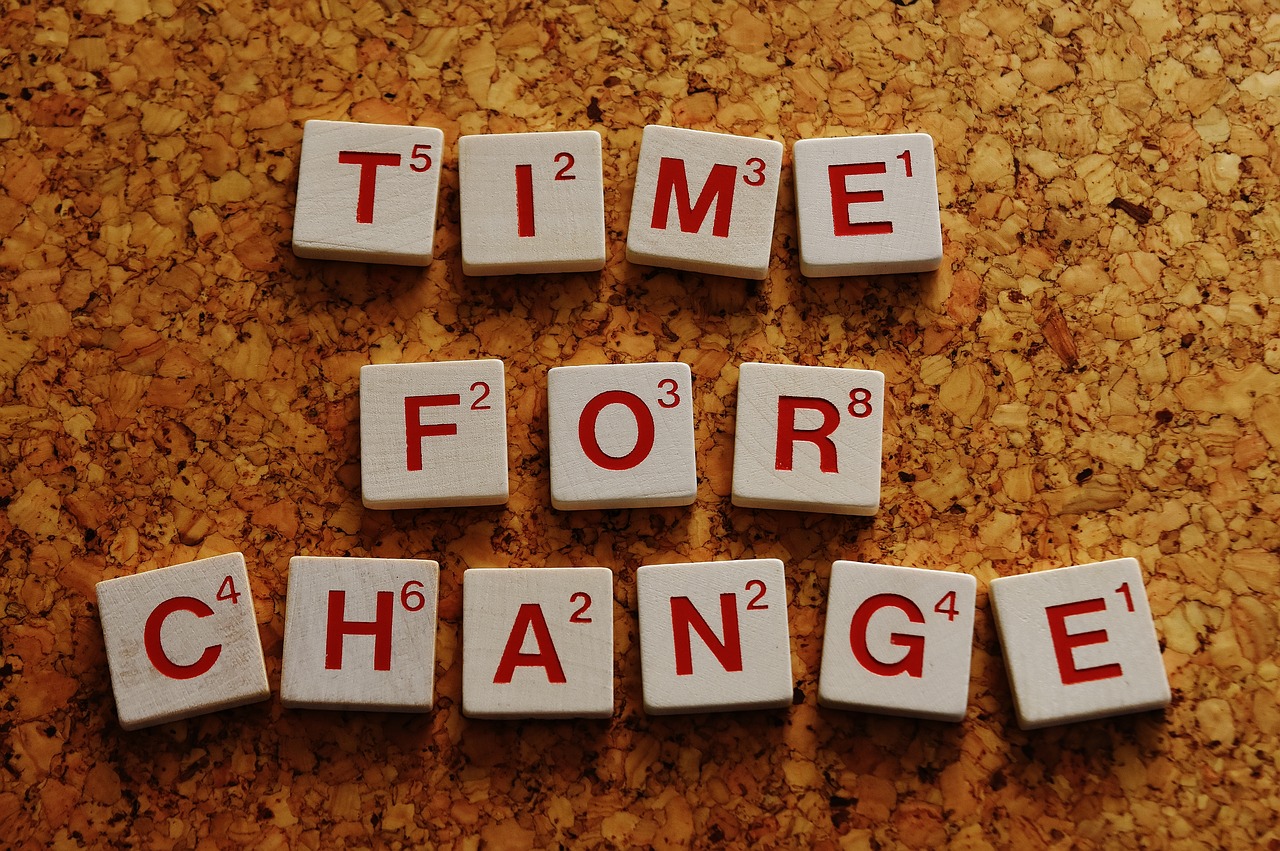 Have you had enough of change? Many working in education complain of change fatigue. It has been said that the only person who likes change, is a baby with a wet nappy! The only constant these days appears to be change!

However some change processes are more successful than others. Whether the change process is ‘top-down’ and imposed on us to implement as leaders in schools or a change that we are initiating ourselves within our schools, there are lessons to be learnt about leading a change.

Leadership guru Ken Blanchard (author of many best-selling business books including the One Minute Manager series) has done a lot of research on why changes fail. From his 15 reasons why changes fail, I think there are 7 Sins of Change Leadership that apply especially in schools.

Which ones do you relate to?

School leaders inevitably become great problem solvers. However, one of [...][...]